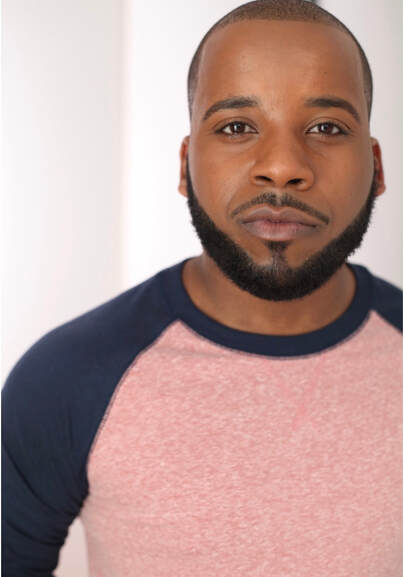 His acting credits include memorable roles in productions of Aida, My One and Only, Into The Woods, Five Guys Named Moe, Ragtime, Carousel and Little Shop of Horrors. Most recently, Stewart was featured in a short film adaptation of the Broadway musical, The Gospel At Colonus. His one man show at The Triad Theater, The Beauty That Remains , was nominated for a 2021 Broadway World Award for Best Cabaret.

Stewart is the co-founder of Vanguard Theater Company and the founder & CEO of Daryl Stewart Productions, a black owned and operated storytelling and production company. He made history as the first Theatre Curator in the history of the Newark Arts Festival and will serve as Visiting Performing Arts Curator at the Newark Museum of Art (NMOA).

He is the recipient of the NJEA Alumni Award of Excellence, Eulace E. Peacock Award, NYU Wasserman Award for Service in the Arts and an Urban League Young Professional Honoree for the Arts. He sits on several boards and advisory councils. Education: NYU (BA/Professional Certificate), NY Conservatory for Drama. Union: Stage Directors and Choreographers Society (SDC). He can be reached via social media: @thedarylstewart. He lives, works and plays in Newark. 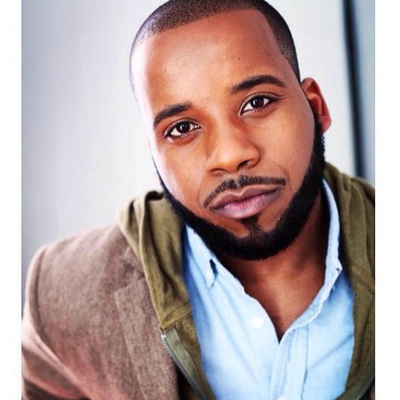 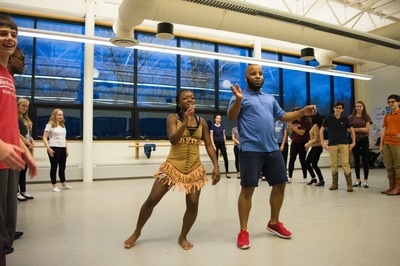 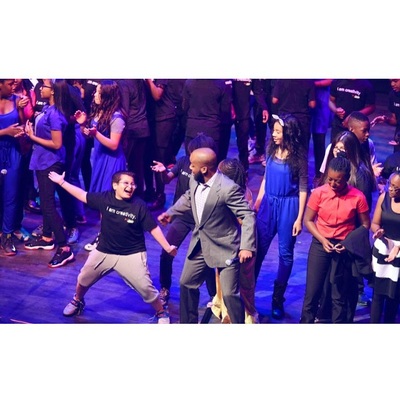 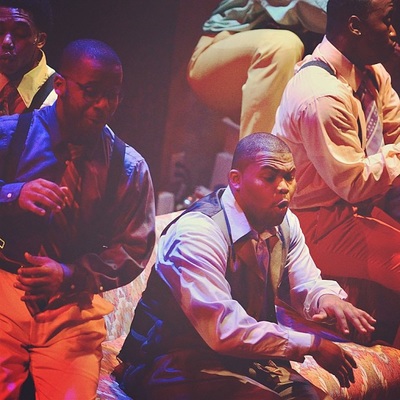 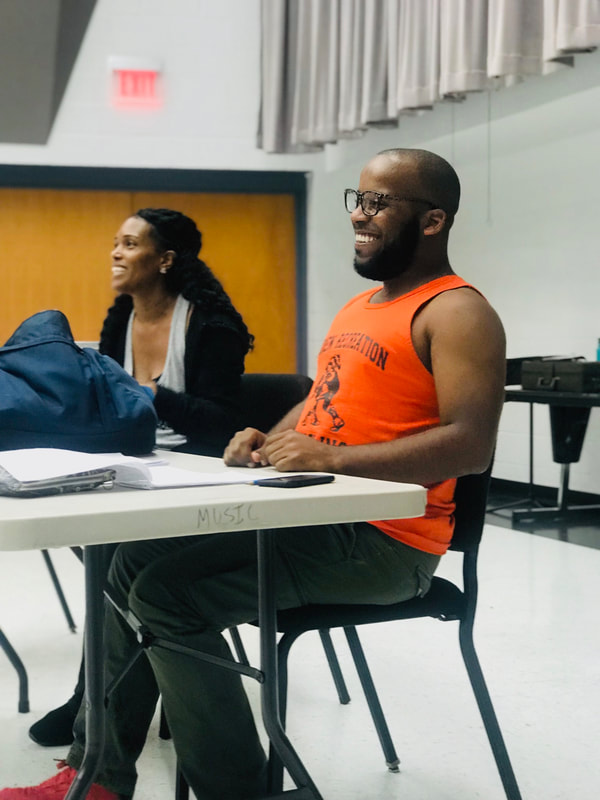 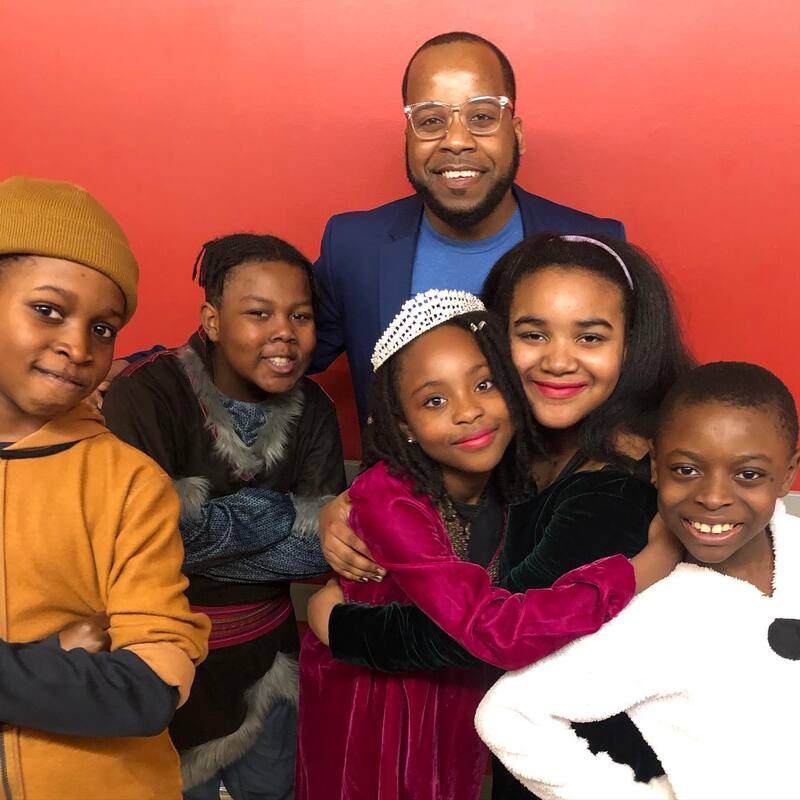